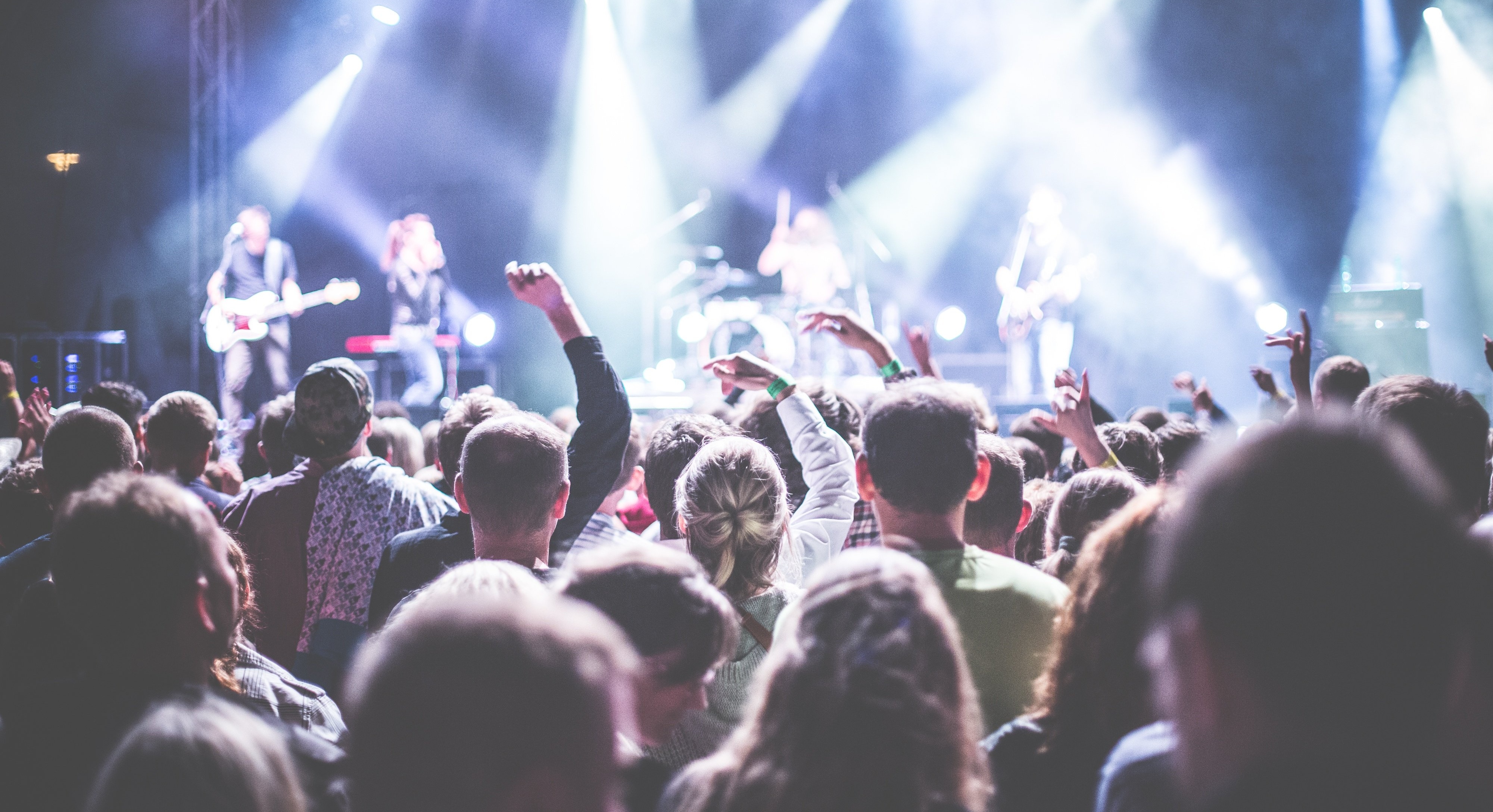 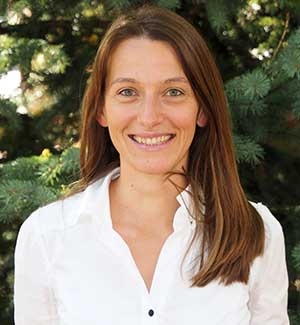 Tickets are still available for the Pemberton Music Festival, which will take place Thursday, July 13 to Sunday, July 16.

The Pemberton Music Festival is Canada’s biggest camping, music and comedy festival. Last year’s event drew more than 180,000 fans and featured more than 100 performances over four days.  The event takes place in British Columbia’s scenic Pemberton Valley, near the foot of majestic Mt. Currie, thirty minutes from Whistler, BC, and turns the area into a premiere musical playground.
Buy in advance pricing is still available for all of the three types of passes - general admission advance price is $354, VIP $879, Super VIP $1699.
“For the last four years, the community of Pemberton has opened their arms to help us welcome fans far and wide to experience an incredible musical event in the best place on Earth,” says A.J. Niland, Chairman and Chief Experience Officer of Huka ertainment.

So thankful for all of our music fans!! You make everything we do worth it! #HappyThanksgiving 🎶

Huka Entertainment promotes the event in collaboration with the Village of Pemberton and land partners the Sunstone Group, the Lil’wat Nation and Squamish-Lillooet Regional District.
“This year we are rolling out various enhancements to super-serve our tens of thousands of campers, including ridesharing, making it easier than ever for fans to attend with their friends,” Niland said.

#HUKA's @pemberton_fest is back! Cheers to another year around the sun for #PembyFest in beautiful British Columbia. 😎 Come join us in the mountains this July! A limited amount of early bird tix on-sale this Friday!

Over the last four years, some of the world’s most exciting and successful performers have graced Pemberton’s stages, including Pearl Jam, Nine Inch Nails, Kendrick Lamar, Outkast, The Killers, Deadmau5, Flaming Lips, Frank Ocean, Ice Cube, J. Cole, Janes Addiction, Kaskade, Missy Elliot, Modest Mouse, Soundgarden, Snoop Dogg, The Black Keys, The Chainsmokers, Weezer and hundreds of others, and world-class comedians including Cheech & Chong, Maria Bamford, Tim & Eric, Bob Saget, Ali Wong and Nick Swardson, to name a few. Fans are encouraged to plan early, demand is likely to increase and space is limited.  The Pemberton Music Festival was ranked as a Top Ten Worldwide Grossing Festival according to industry trade magazine Pollstar in 2016.
“At Huka we are obsessed with creating lasting musical moments in majestic settings,” says Evan  Harrison, CEO of Huka. “Over these past four years, word has spread both within the artist community and with music fans worldwide about what a special experience Pemberton is – the vibe and the beauty. Year four will be the best Pemby Fest yet!”
Full ticketing details and 2017 prices are available now at www.pembertonmusicfestival.com